Receive the same high-quality education North Alabama is known for, but on a flexible schedule.

Enroll in one of UNA’s highly regarded online-only programs, and new students take their first course free! Choose from a variety of programs and get the jump start you need!

In order to qualify for the New Start Scholarship initiative, you must be a new student enrolled in a fully-online program and register for at least two online courses.

Find your fit with one of 100+ undergraduate and graduate degrees offered at our historic Florence, Alabama campus.

Find out what we're up to

For the second consecutive year, the University of North Alabama has been named among the top producers of Fulbright U.S. Students. Eight UNA students have been selected for participation in the Fulbright Program in the last two years. “This commendable distinction for the second year in a row exemplifies UNA’s commitment to creating transformational experiences for its students,” said Dr. Ross Alexander, Provost and Executive Vice President for Academic Affairs. 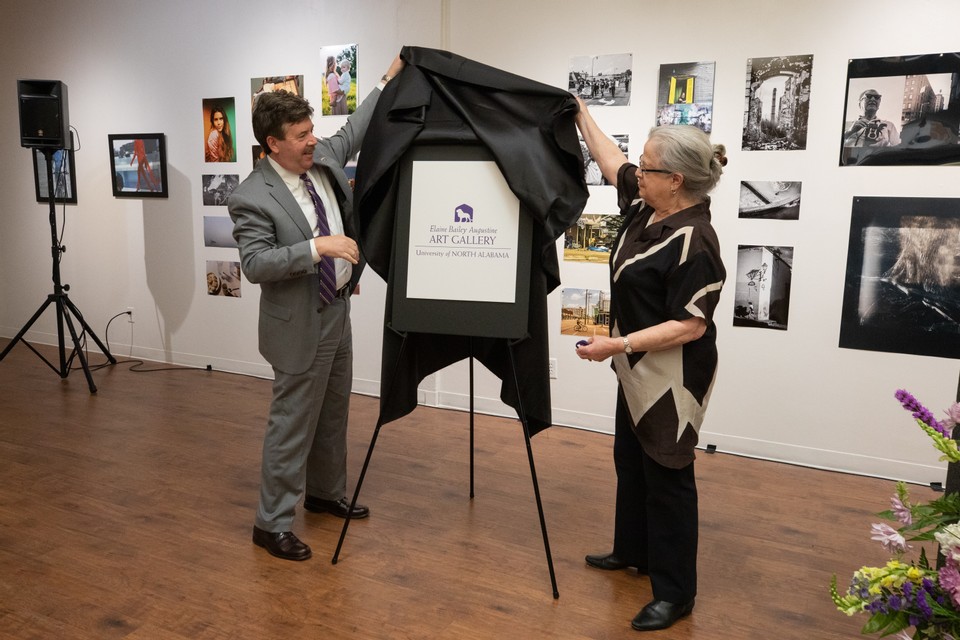 In a ceremony Thursday morning on the University of North Alabama campus, the Art Galley was named for Florence artist and Master Pastelist Elaine Bailey Augustine. 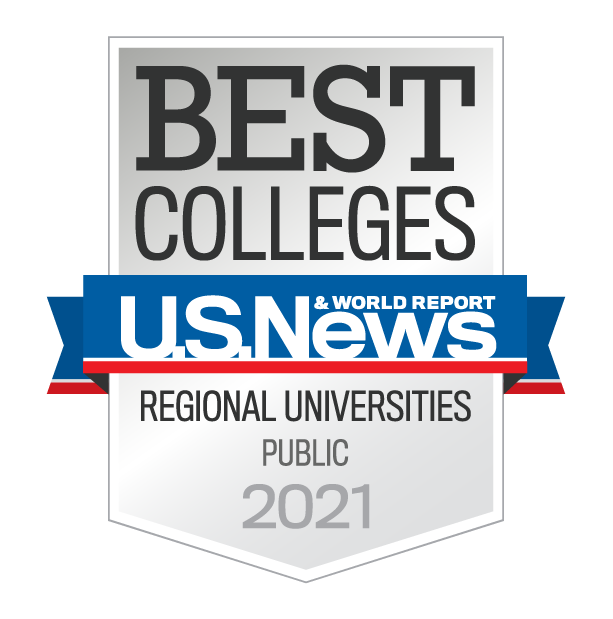 among Public Regional Universities
in the South

Southern Association of Colleges and Schools - Commission on Colleges 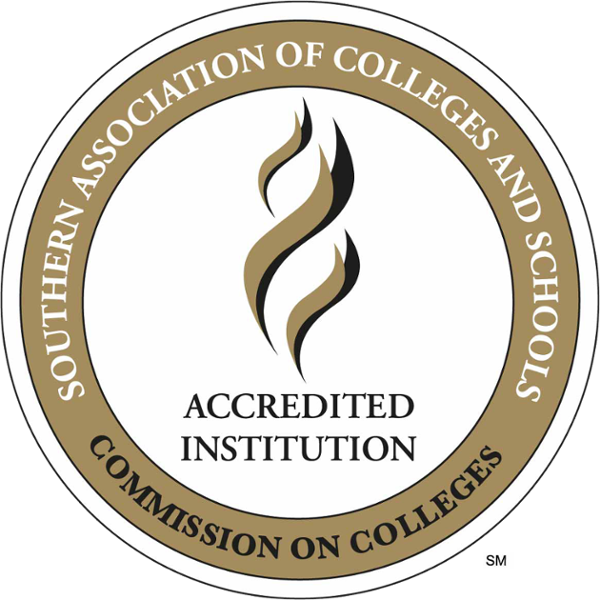 Chronicle of Higher Education
"Great Colleges to Work For"

Follow Us on Social Media or Browse our Photo Gallery